Understanding the gay community all starts with first knowing what the words all mean. Today I am going to share my LGBT terminology 101 for you. This is a breakdown at a beginners level of phrases, words and LABELS that often are used by our community to identify someone.

If you have been reading my other posts, you will remember I did a post on labels. That post was a much broader look at the way we characterize people based on things like looks, mannerisms and so on. This post is about understanding the proper terminology’s that the LGBT community used to describe themselves.

This way you can understand what the RIGHT WORDS
to use are when describing someone that is LGBTQ. Although not part of the original terminology, Q has recently been added to this umbrella and now we use LGBTQ as the proper term.

Before I jump in and breakdown each letter individually for you, I wanted to talk about gender. Sometimes the lack of understanding or confusion comes from someone explains their gender. There are a couple of ways that this is defined.

Gender Identity – is defined as the internal and invisible way a person feels about their gender. Their inner identity. For example, some little girls always feel like girls and grow up to be women. Other little girls may feel from as long as they can remember like a little boy even though their physical sex is a girl. This also applies in the opposite way with a boy growing up feeling like his identity is female.

There is also the mix of identities where someone can relate to both genders equally. They feel a bit like a girl and bit like a boy.

When it comes to gender identity sometimes friends and family can have trouble understanding this, mostly because you can’t see how someone gender identifies. It is not visible, it is internal.

Gender Expression – is the visible way that someone expresses their identity. What everyone physically sees when they look at you.

Things like their mannerisms, voice, how they dress and what pronouns they want used to describe them. Best understood when I say that it is the outward depiction, they are depicting whether it be male or female.

The way that someone presents themselves is probably the best and easiest thing with gender expression that you need to understand. 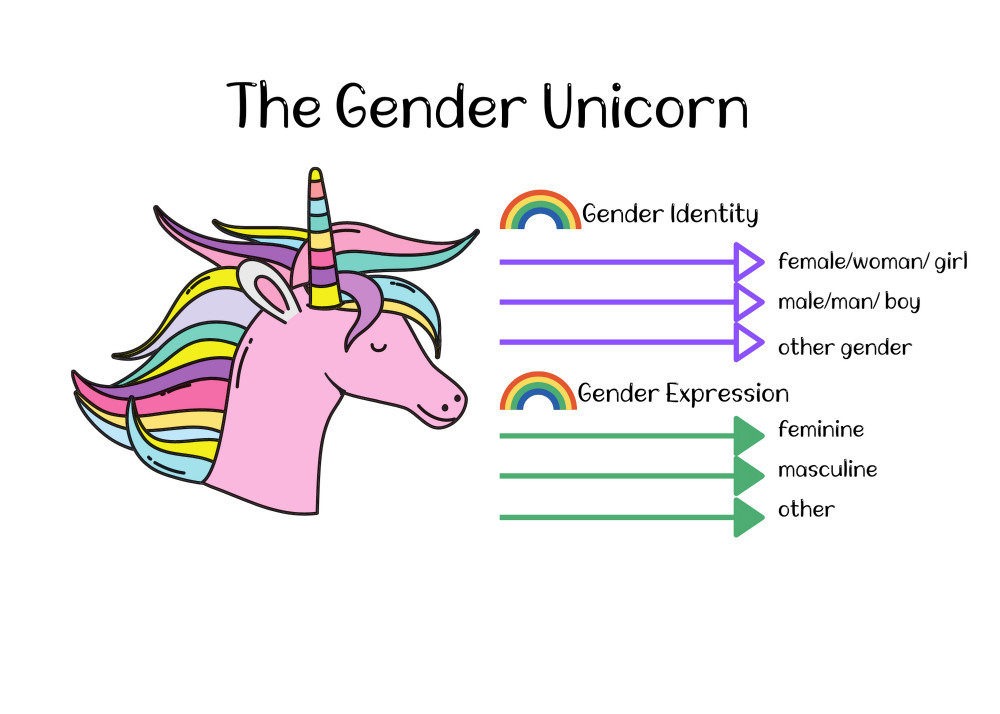 The first word of LGBT stands for “LESBIAN”.

Merriam Websters definition of Lesbian is:

“: a woman who is sexually or romantically attracted to other women: a gay
woman.”

The word Lesbian is often replaced with the word “gay”, simply because gay is a broader term that many women use for their own preference. But in the terminology of LGBT, L is used to describe 2 women together.

The G in LGBT stands for “gay”. Most often gay is used to describe two men that are sexually attracted and love each other.

Now we also know that the word gay is often used as an adjective to describe being happy or cheerful. Often this is translated in the LGBT as gay meaning yes, I love someone of the same sex, but I am also happy and cheerful. This is never more recognizable than with gay pride. It truly is the combination of both definitions of the word. We are gay in the sexual sense and happy in the euphoric sense. 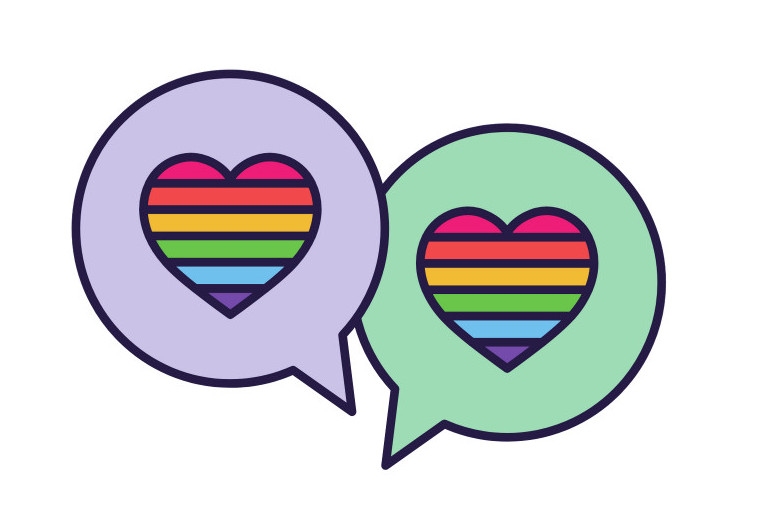 The B is for “bisexual”. The term bisexual is defined as someone that loves someone of the same sex, but also the opposite sex. They love each gender equally. Better explained in layman terms as someone that just falls in love with a person regardless of their sex of male or female.

This quote written by bisexual activist Robyn Ochs is one of my favourite definitions of bisexual:

This is truly the best and easiest ways to understand what it means to be bisexual.

The T stands for “transgender”. Best defined as a person whose physical gender assigned to them when they were born is the opposite of the gender internally that they feel. They feel the opposite gender than what they look like.

This is where gender identity comes in as described in the definition above. They look one way, but internally they feel the complete opposite.

They are in a complete conflict between their physical sex and their internal identity.

In the opening of this post, I talked about how Q has now been added to the LGBT terminology and now we say LGBTQ to describe this community.

The Q stands for “queer”. The word queer is used to describe anyone that isn’t heterosexual. Used as a word that means fluidity and against the norm.

The word gay is now embraced by the LGBT community, but it was not always that way. Often not a popular term years ago simply because at that time has been used negatively to describe someone.

For example, in the statement “Don’t be so queer”. In this context the word queer is being used negatively to describe someone.

For this reason, many in the LGBT community in the past didn’t use this word. Over the years though, this word has changed to be used in a much more positive way. Even to the point of being an empowering word that we as a community have taken back with pride to say that I can be whatever I want to be. I won’t be described this way or that way. I am just QUEER and proud of it. For this reason, the Q is now a permanent part of the LGBTQ terminology. 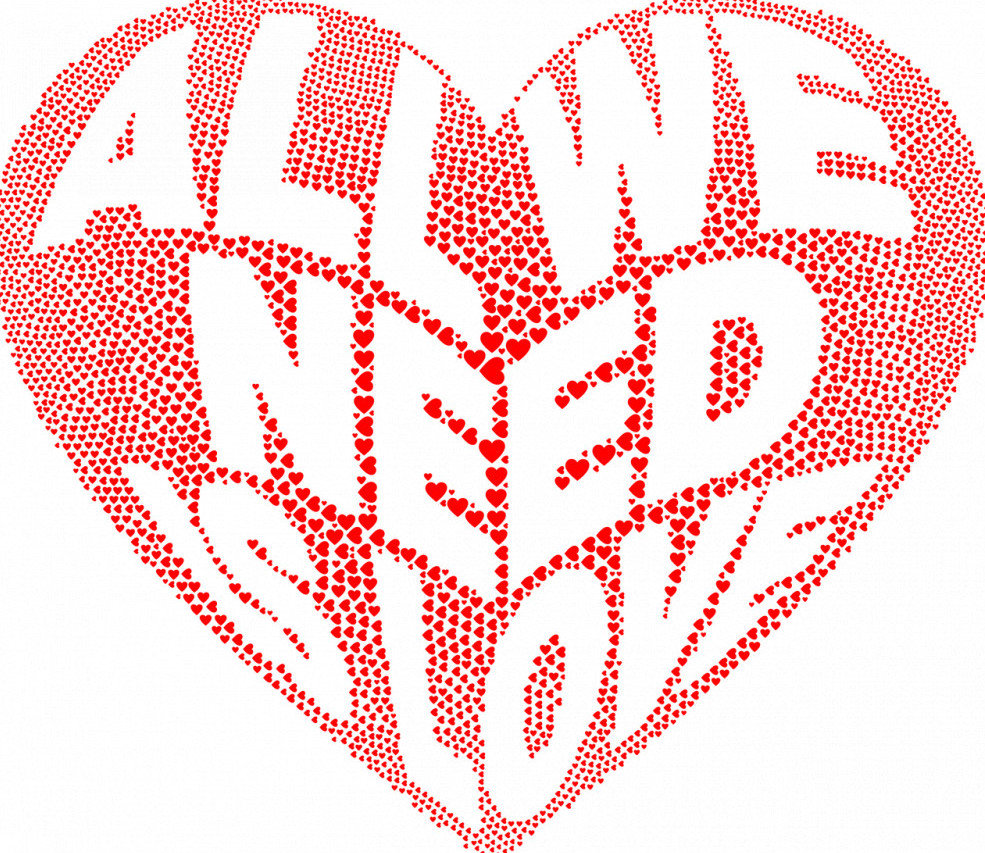 LGBT terminology is something that above all should be respected and honored. Using the proper words at the right time goes a long way in helping the LGBTQ community feel inclusive and accepted.

Words as we know have a ton of power surrounding them. Making sure we understand the meaning of words especially to people that are in this community who are far to often discarded as less than is critical to moving forward.

The whole reason that I wanted to do this post, was to help people learn more about these powerful words. My hopes are that the next time they meet someone that is gay, they have a bit better understanding of them and how they want to be described.

I hope that you have enjoyed reading my LGBT Terminology 101 post. I would love to hear your thoughts and comments below.