When I mention Mariska Hargitay SVU, does that mean anything to you?    It certainly does for me.   The TV show is Law and Order Special Victims Unit, and the star of the show is actress Mariska Hargitay.   Together this collaboration has created a match made for TV heaven. 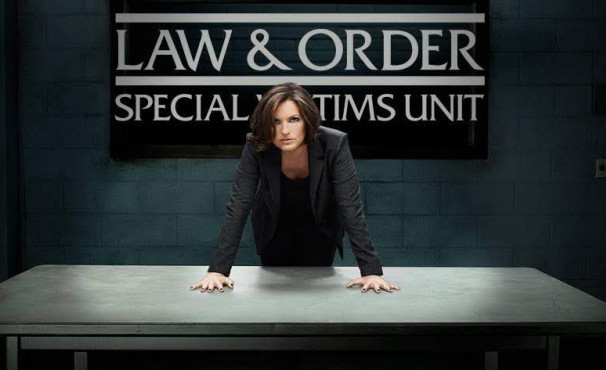 We all know that the success of a show or an actress is the combination of fantastic writing and exceptional acting. This is the true recipe for success on TV.    If you can achieve that, then you are almost guaranteed success.  This is completely true with the pairing of Law and Order SVU and Mariska Hargitay.   One does not exist without the other.

Yes, you heard me…. The longest running. They have been on the air for 22 years!

Now that is something that you can’t ignore!  It just screams success!

Every one of the shows under this umbrella, is dedicated to telling the story of crimes and some aspect of the criminal justice system of the United States.   They expose intimate parts of a crime and the many levels or steps that are taken to try to solve the crimes.

Law and Order Special Victim Unit is a show dedicated to telling the story of crimes that are sexual motivated and crimes against victims that require special handling like children, the elderly or the disabled.  All the stories and episode ideas are loosely based on crimes that are actually ripped from the latest headlines in the world.

This incredibly unique show first premiered on NBC September 20, 1999.   The SVU crime unit is part of the NYPD based in Manhattan at the 16th precinct. 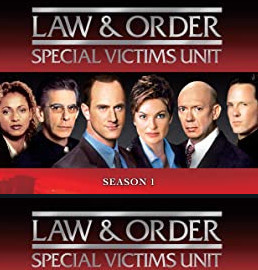 The unit is made up of a group of detectives their Captain and the Assistant District of Attorney for Special Victims. Although the show focuses on multiple detectives, the main pairing of detectives Oliva Benson (Mariska Hargitay) and Elliott Stabler (Chris Meloni) are the life blood partners of the show, at least for the first 13 years of the show anyway.

From day one Mariska’s portrayal of Olivia Benson is absolutely amazing.   It is the first time that we have every seen a female detective in a lead role of this nature.   She is trying to solve some of the darkest crimes we can ever imagine. Mariska from the very beginning has had us captivated with her ability to reach in and make you feel everything she is feeling in every episode.   Her dedication to helping victims with such a compassionate heart makes her one of the most unique and special actresses of all time.

Fans of the show are 100% die hard dedicated fans.

Personally, I am probably her biggest fan.   Since the very first episode I was hooked on the show, but more importantly on her.

Mariska Hargitay was born January 23, 1964, in Santa Monica, California.   Her mother was famous American actress Jayne Mansfield, and her dad was Hungarian born Mickey Hargitay who was Mr. Universe.

Her famous parents were actually divorced when she was born but did manage to reconcile for a short period before her birth.    Sadly in 1967 her life would forever change when her mother would die tragically in a car accident.  Three-year old Mariska and her 2 older brothers would then be raised by her dad Mickey and his 3rd
wife Ellen Siano. 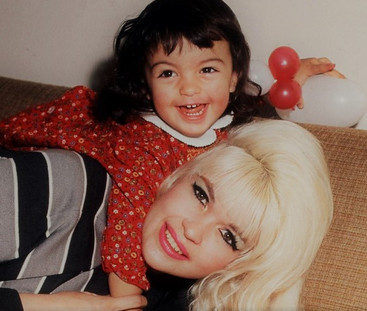 By the time, the 80s rolled around, Mariska would start her own journey to follow in her mother’s footsteps to become an actress in her own right.   She attended UCLA in 1982 to study acting while at the same time being crowned Miss Beverly Hills. 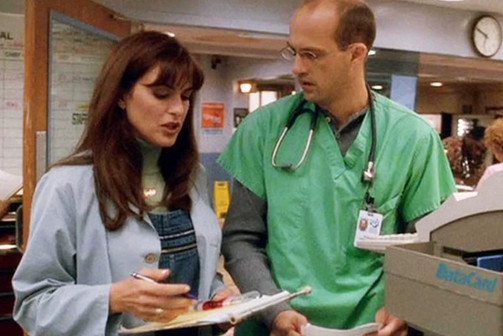 Although she was getting some acting gigs, she was still a paycheck to paycheck struggling actress.  It wasn’t until she was 35 years old, when she landed the role of “Detective Olivia Benson” on Dick Wolf’s newest Law and Order show Special Victims Unit that it will all change for her.

Portraying Olivia on the show, would transform Mariska’s acting career.  She was no longer making guest spots on popular shows.  She was the lead in her own show along-side Chris Meloni as Elliott Stabler.   The show would quickly become a huge hit for Dick Wolf and NBC.

What makes Mariska such a special actress is her ability to show a soft feminine side as a female detective while trying to solve the most horrific crimes in a man’s world.  Her ability to show us her empathy, professionalism and strength keep her always standing up to do the right thing.  An inspiratation!!

Throughout the show, her character Olivia would rise up the channels from Detective, to Sargent and all the way up to Captain.   A show doesn’t last 22 years, if people don’t connect with the actors playing the roles.

This has never been truer than for me a TV fanatic.

As a massive fan of her and the show, I can honestly say that the reason that I love her so much is that she is an amazing person away from the show.   Yes, she is truly a spectacular actress, that I can’t wait to see every single week.  I mean I have been watching the show for over 500 episodes.  But when a person shows you who they are to their core every time they are away from the show, that is the true magic behind Mariska.

SVU is still such a hit after more than 20 years due to its great writing, amazing stories and above all outstanding acting.   Ultimately though for me it’s her personal commitment to helping others that I love so much.

Many actresses are on hit shows, and you never really hear much from them.   That is not the case with Mariska.   Whether it’s starting her own charity “Joyful Heart Foundation” or talking on Capitol Hill as a witness to help end the backlog of untested rape kits across America.   Her sheer will and dedication as an advocate for domestic violence really has made her a household name that everyone loves. 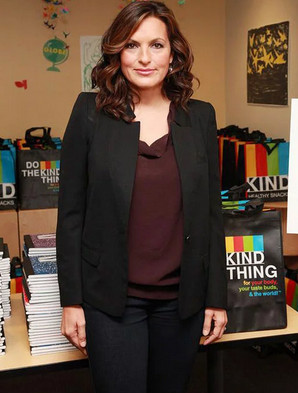 Sometimes in our lives, we are lucky enough to be able to watch history in the making, and that is exactly what Mariska Hargitay has done for my generation.   Her positive light shines so bright in the world, and to be honest, I don’t know that anyone will ever hold to a candle to her.

Yes, the term Mariska Hargitay SVU belong together, but the real truth is every once in a while, magic partnerships happen on TV, that change our lives forever.   For me Law and Order SVU along with Mariska as Olivia Benson does make a difference in the world.   It sure makes a difference for me.

I find Mariska a constant source of inspiration to me, so much so, that I have an autographed picture of her hanging in my office where I work.  Anytime I feel like I need a shot in the arm, I just peak up at that picture and I am instantly inspired to keep going. 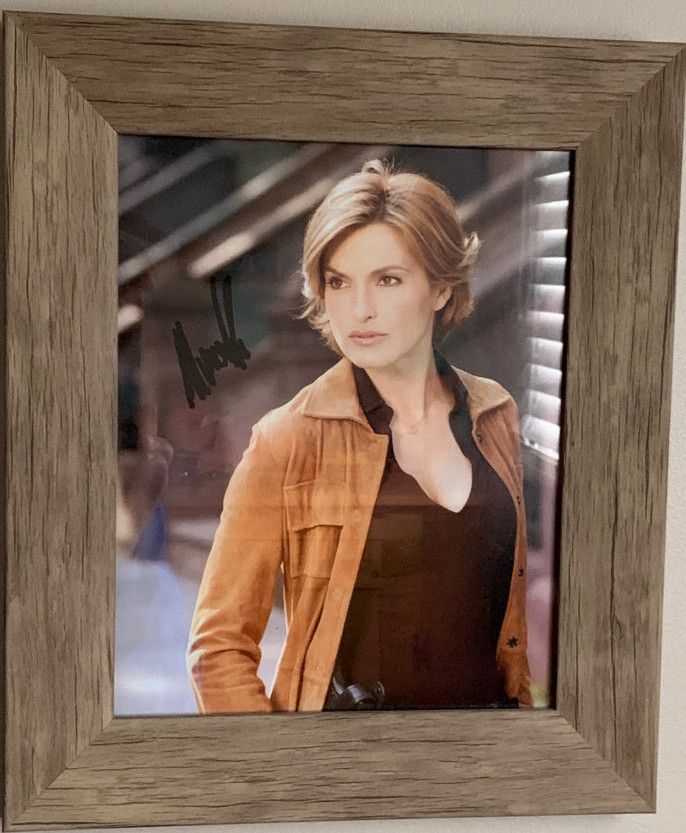 Owning almost every season of Law and Order SVU, is just another way that I continue to fill my love for the show and her.   I have had many people in my life ask, how can you keep watching the shows over and over.   The answer I give is “because I absolutely love the show and I love her”.   That’s it.

P.S.  I may also own my very own Law and Order SVU shirt that has me feeling even more connected.  LOL!

The truth is, whenever I think of her, it brings a smile to my face.   Thank you for inspiring me everyday!!