No matter where you live in the world, almost everybody knows that the LGBTQ community is represented by the rainbow-colored flag.   The “pride flag” as we call it.   Have you ever wondered what is behind the rainbow flag color meanings?   Does each color actually represent something unique? 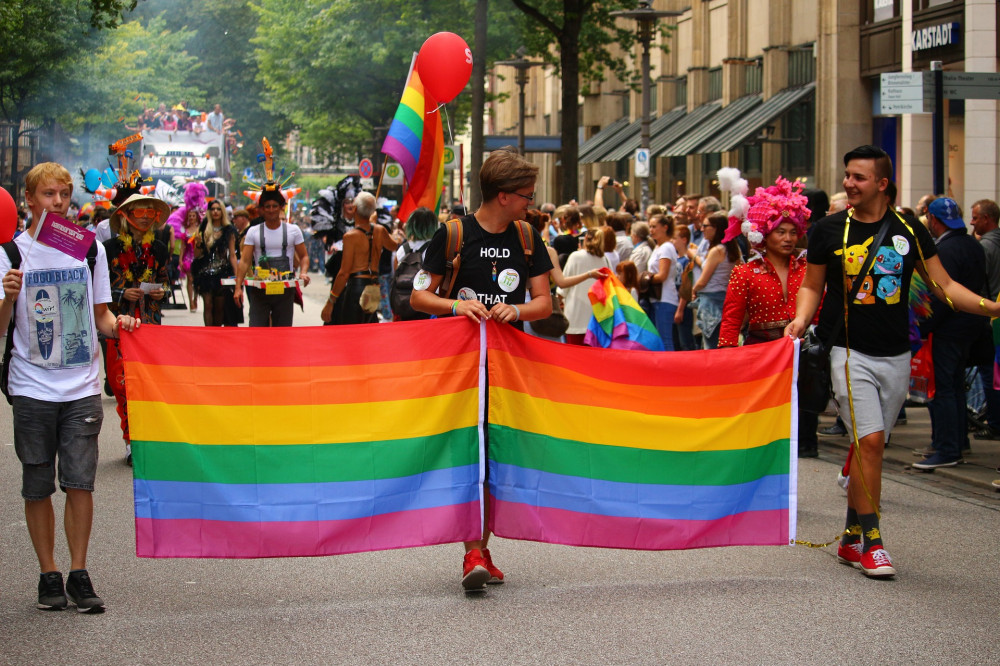 In this post, I am going to go through the history of the flag and breakdown the design and color scheme for you. I think it is important information that will help all people understand and support the LGBTQ community.

I have always found that when we understand the history of something, we are far more likely to be empathetic and supportive of it.   The LGBTQ community for decades has had the rainbow flag as a symbol that represents us and our struggle.

It is the flag that we wave for support, pride and of course to show our love of everyone being treated equally and in solidarity.

In order to understand something this important let’s look at where the flag actually came from.

Did you know that the rainbow flag or pride flag was created by an artist named Gilbert Baker in 1978?

YES, it was that long ago!

Gilbert was an American, born in 1951 in Parsons, Kansas.   He was an openly gay activist and drag queen.   He spent a few years in the army and after serving decided that he was going to teach himself to sew.   By learning to sew, that meant he could sew his own designs and fulfill his dream of becoming a designer. 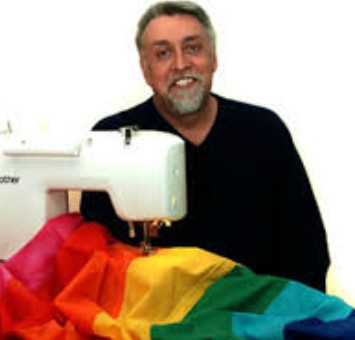 Being part of the gay movement of the 1970’s, Gilbert met gay activist Harvey Milk in 1974.   Harvey at that time was trying to come up with a new icon that would represent the gay community and was adamant about ditching the pink triangle that the Nazi’s had used as the symbol to identify homosexuals in the 1930’s and 1940’s.

Determined to come up with a new symbol Harvey approached the new seamstress Gilbert with designing it.

The inspiration for the rainbow flag is said to come from a few different things like the 1960’s and 1970 hippie movement that had the “flag of the races” also referred to the “human race flag” that had 5 horizontal-colored stripes on it.

It is also thought to have been inspired years earlier by Judy Garland’s singing of the song “Over the Rainbow”. Garland who at that time was considered the first “Gay Icon” to many in the gay community.   2 days after her death, marked the epic “Stonewall riots” and the beginning of the LGBTQ movement. 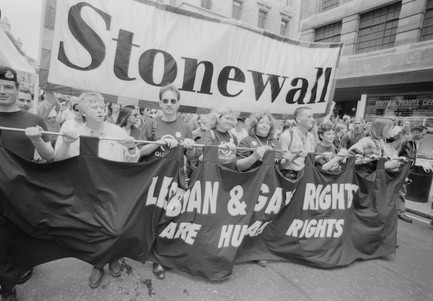 Many people believe that the timing of all of this played a huge part in the design of the first rainbow flag almost a decade later.   While other say the flag and the connection to Judy Garland isn’t real, I like to think that maybe it did.

The original flag actually included 8 different colors that were all dyed, and hand sewn together.   This newly designed flag flew in the very first San Francisco pride parade on June 25, 1978.

The first flag as I mentioned had 8 colors that made up the rainbow flag.   Each color was designed to represent an individual meaning or thought that would represent the struggle and pride of the LGBTQ community.

Here are the 8 colors and what they represent one the original flag: 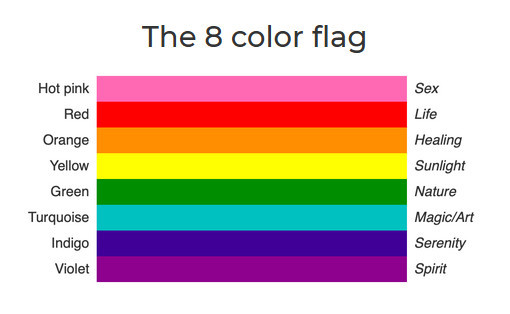 After the first gay pride parade in San Francisco in September 1978, the flag started gaining some momentum. Things really took off though, just 2 short months later in November after the tragic assassination of gay rights activist Harvey Milk.

After his murder, the flag would quickly grow and create an even greater demand.   This demand would cause a shortage in the first color of the flag the hot pink.   Due to the color shortage, the color hot pink, was dropped from the flag.   This would be the first modification of the flag but wouldn’t be the last. 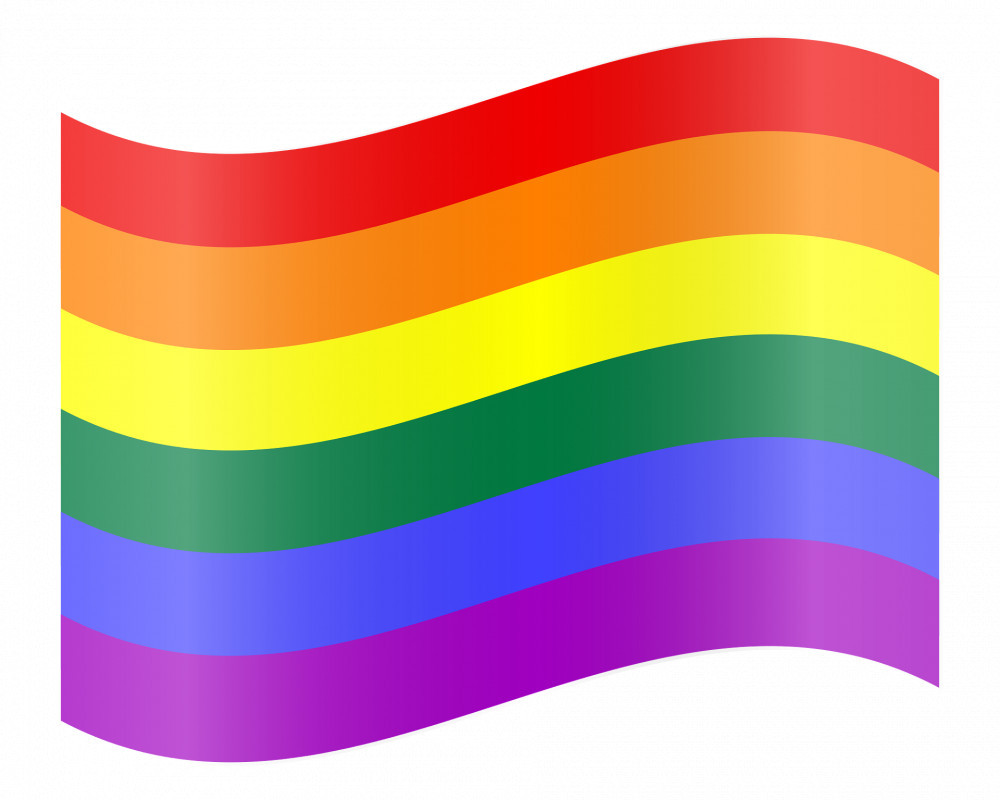 Just one year later, in 1979 the flag was once again modified simply because of the uneven number of colors.   The 7 colors made it difficult to evenly split the flag for the next parade.   To achieve an even number of colors, turquoise was dropped as the 7th color from the flag.   The end result would be the 6 colored rainbow flags of today.

What started out as a simple symbol for the LGBTQ community, the rainbow flag has since gone on to be one of the most recognizable flags all around the world.   Everyone knows that this colorful flag represents the best of inclusivity, acceptance, peace, and LOVE!

In 2003, at the 25th anniversary of the flag, it’s designer Gilbert Baker would once again use his flag as a way to make everyone in the world take notice.   He created an original version of the 8 colored rainbow flags so large, that it would actually set a world record for the longest flag at 2.0 km in length. 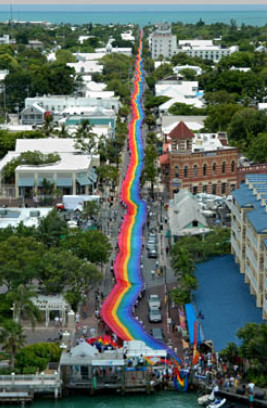 This flag would be displayed at the Florida Key West Pride parade.   After the parade, the flag was cut into pieces and sent to more than 100 cities across the world.   This was used as a way to share it’s remarkable and iconic achievement.

Jump ahead to 2015 and once again the rainbow flag colors would shine bright and take center stage.   With the U.S. legalizing gay marriage, President Obama showed his support for this epic law, by lighting up the White House in the colors of the rainbow flag.   This showed the LGBTQ community how finally we are being given the right to marry just like everyone else.   Truly an amazing gesture for support of the LGBTQ community.

In 2019 Pride celebrated 50 years since the beginning of the LGBTQ movement.   Pride parades and events would never be more visible than at World Pride being celebrated in the U.S. for the very first time.   With over 5 million people in attendance in NYC for the parade, it would mark the largest LGBTQ event in history.   This epic milestone would be filled with our most famous icon piece of history, OUR RAINBOW FLAG!   It could be seen plastered everywhere throughout this celebration.

What it means to me

Throughout every major milestone of the LGBTQ struggle and with our rainbow flag by our side we have managed to be able to show our pride with 6 colors on a flag that represent everything we stand for as a community.   We will always be recognized simply because a group of activists decided that we needed a way to show the world a symbol that we can be proud of. Our issues matter and WE MATTER!

Every time I see that flag, I am struck by how far we have come just in my life alone.   I wasn’t even born yet, and people I never knew were fighting my future life for me.   I have a keen sense of joy, pride, and inclusivity to be a part of this flag and of every color on it. 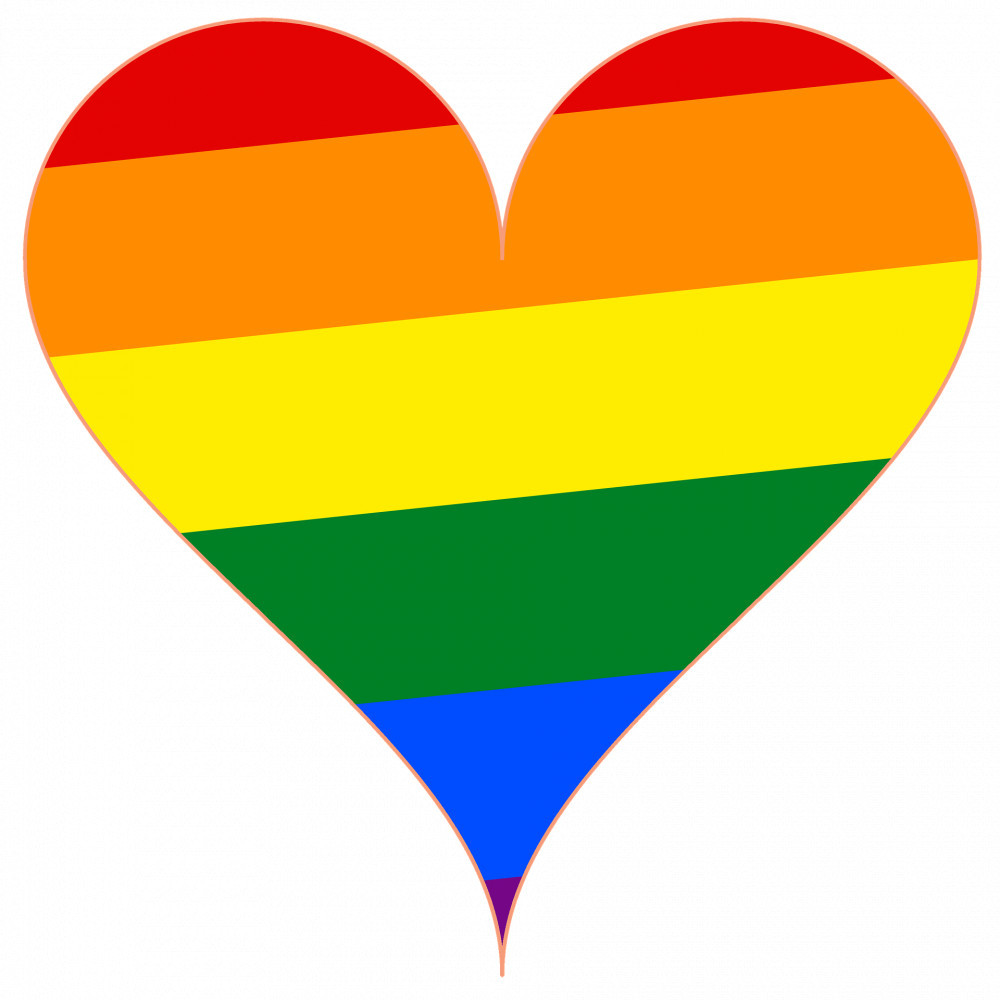 Understanding what is behind the rainbow flag color meanings, is something that I don’t think many people actually know.   By telling the story of how, what, where and when this flag came to be, is just one more step forward in understanding the struggle that we in the LGBTQ community have had to face throughout our lives.   This flag shows us that we can be proud, hopeful and one day be treated exactly the same as everyone else in the world. 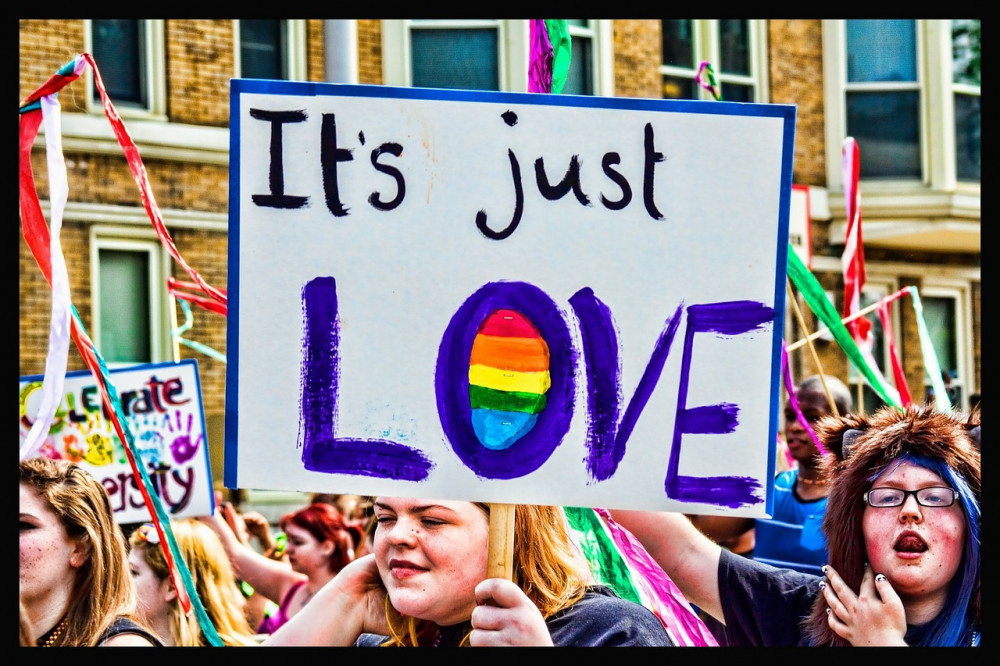 2 thoughts on “What Is Behind The Rainbow Flag Color Meanings”