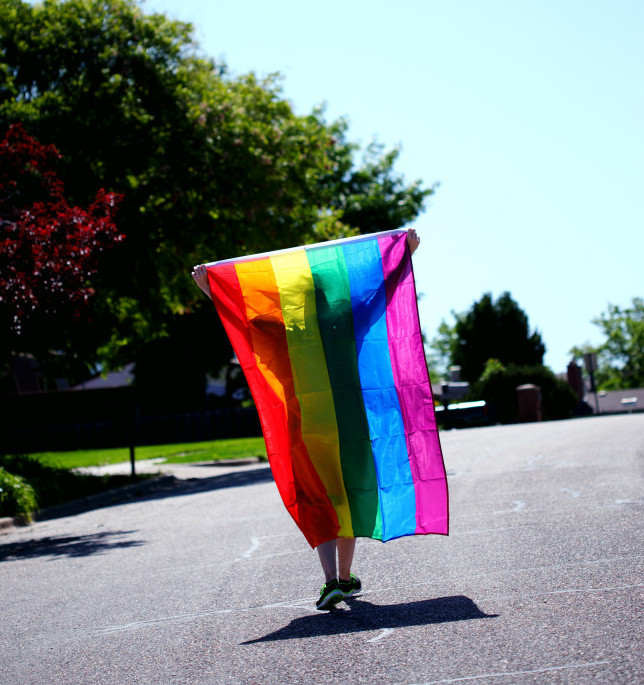 It doesn’t matter whether you are talking about a friend, family member or someone that you know.  This practice of describing someone with a label is quite common.

For me personally, I have been described in just one word, my entire life.  This is the reason that I wanted to talk about what it feels like to be labeled and why I think people feel the need to do it.

What really is a label?  Well a label, is defined in the dictionary as:

“a classifying phrase or name applied to a person or thing, especially one that is inaccurate or restrictive”.

Hmm, I find that interesting? It says that a label inaccurately or restrictively describes a person.

So, if it is not accurate, then why do people constantly still describe people with labels this way?

Sometimes I think it just boils down to ignorance and that it is just much easier than actually knowing anything more about that person.  I call it a SNAP judgment or lack of the wear with all to actually get to know them better!

What about labeling someone when you do know them. Why do they still feel the need to describe them this way. What is the point of the label than? 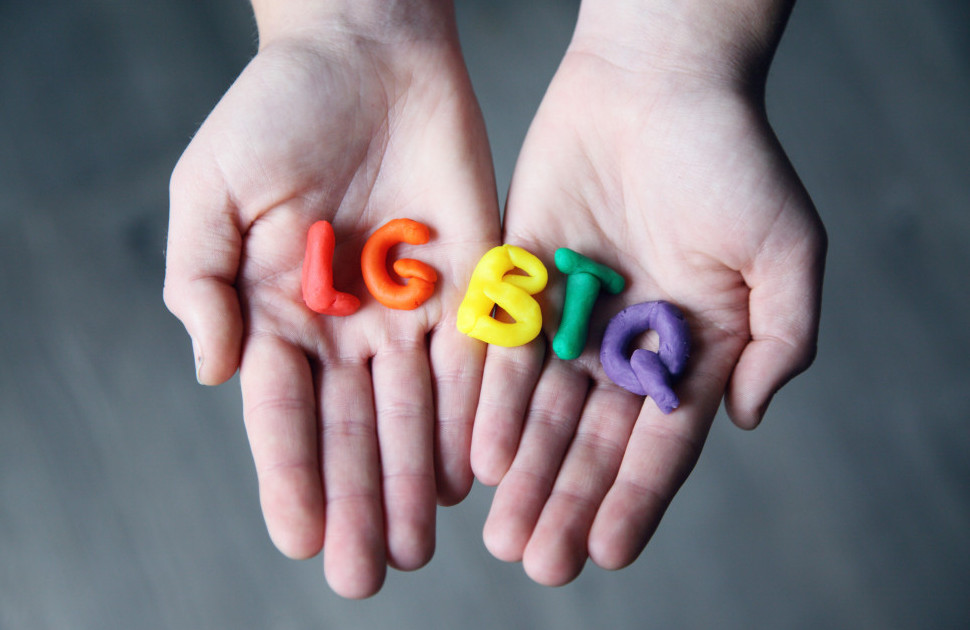 We are taught at young age, that it is not polite to look at someone and assume we can describe them just by the way they look.  That would be describing someone using a label.

For example, a girl like me, who is often described as a Tomboy, simply because of how I wear my hair, or the clothes I choose to wear.  That is a label that is easily given to girls that are a tad boyish.  Again this is using a label to describe someone.

Now using that example, most people would think that it is not a big deal to do that to someone, but I disagree.

What about other labels, like when people find out I am GAY?

You would be astonished how many times people have done this to me. I can’t count the number of times that I am just described as “GAY”.

They don’t say, she is nice, fun, or super friendly. NOPE,  just that I am gay.

Do you think it is OK to label someone because of their sexual orientation?

There are many ways that people can use one word or phrase to label someone.

No matter what type of label you use to describe someone, it is truly short-sighted and in my opinion a way of discriminating against them.  Even though we aren’t meant to actually hear it firsthand, eventually of course we do hear about it.

I know that it isn’t the same as using an inappropriate slur to describe someone, but it is still not giving a person the opportunity for you to see them for more than just the word or phrase you are using.

Why stay clear of labels

The one thing about being labeled is that most of the time you don’t know that people are actually describing you that way.  You are in the dark about the whole idea.  Nobody wants to think that people are talking behind your  back, but the reality is that it happens all the time.

Kids as we know can be cruel and mean, but when you get older and find out that you are still being defined by a certain word or phrase, it can be hard to believe.

Just because people are adults and are older, the idea that this doesn’t happen is a big misconception.  I have seen first-hand how people talk about other people.  Just like I am sure most of you have. 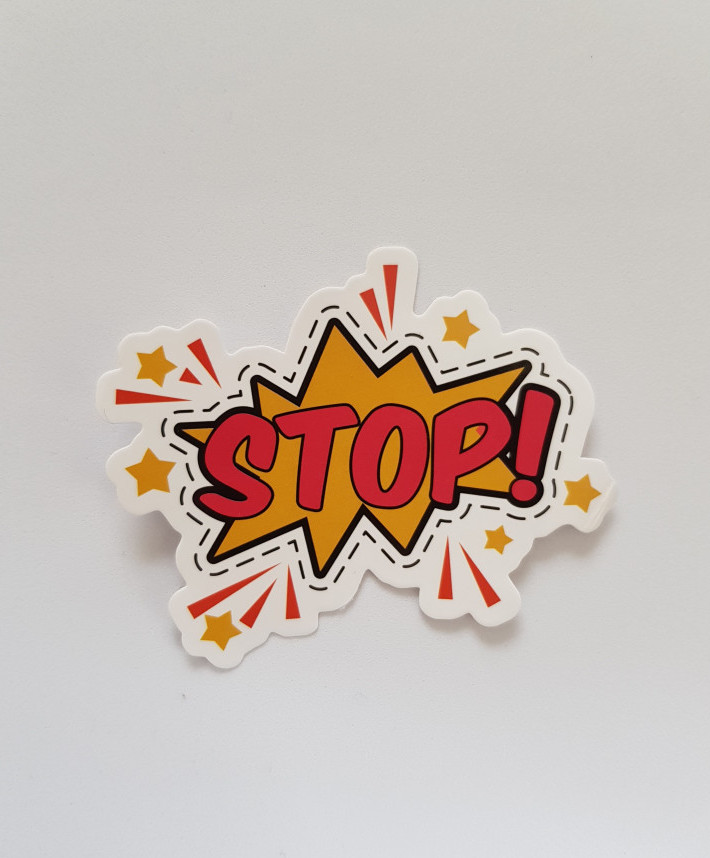 I did know that people called me a Tomboy when I was young simply because the kids would say it right to my face. When I got older and found out that now I was being labeled as the token gay girl, I was a totally shocked.

Think about how you would feel if you were described, introduced, or talked about simply because there is one part of your life that makes people uncomfortable.

YES…. I said it! UNCOMFORTABLE!

I honestly believe that people label people simply because they find that description something, they aren’t comfortable with.

That is one idea, but there is also the need to still be part of the cool kids club.

For example, the theory that having a “gay friend, or family member” somehow makes you relevant or special.  It is meant to draw attention to how you are feeling and truly has nothing to do with how you are making that person feel.

I have often said that everyone should have 1 gay person in their immediate family, or extended family, just to get a peek into how hard it truly is.  It always seems to me that you think it is a bit of a prop and until it directly affects you, it is just not totally understood.

Just like everyone else, we have feelings and the fact that being gay isn’t a choice, makes it extremely offensive and hurtful to label people that way.

Whatever the label is!

I have my own completely selfish reasons for writing this post and it really boils down to my own experiences being labeled.

As I said, I have been labeled my entire life.  The thing is though, that my label that people have given me changed from Tomboy to Gay.

Growing up until I was about 19 or so, I was always called a Tomboy.  The label changed when I started sharing my truth about being “Gay”!

I think I deserve more than that.  It is not like it has just been friends or acquaintances because it hasn’t.  It has even been in my family. YUP!!

Family members in my extended family have described me as: “Oh Cory, that’s my cousin and she is gay”!  Explain to me why that is necessary.  Do I go around saying oh that is my cousin, and did you know she is straight? There is just no need or place for it.

Being defined like this is extremely hurtful and can profoundly affect your self-confidence.  I know for me personally just being defined as Cory the gay girl has had a huge impact on me.  I have always been a strong, stubborn, and independent person that has always tried to be true to myself, no matter the personal cost.

But hearing people talk or describe me to someone else by using my sexual orientation as the first thing you say about me, truly GUTS ME!  Why is it the second that you come out as gay, your identity in other people’s eyes changes. For 20 years of my life, I was just a girl like any other.  Then BOOM!!

Somehow, that all changed. I just don’t understand it. Why do I now deserve to be labeled just by that? 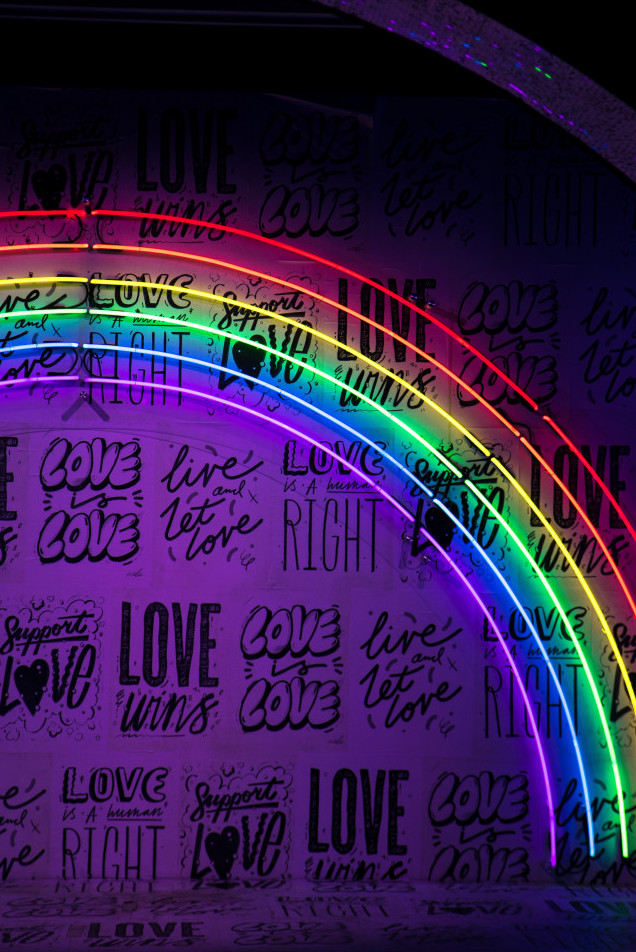 I remember when I was at work one night and working with another guy.  It was just me and him.   He was a nice enough guy, but we got talking and he said to me, “Do you watch the Sopranos”?  I said absolutely, I love that show. He asked me who my favourite character was on the show, and I said “Tony Soprano”.  He then looks right at me and says that isn’t what I heard.  At first I didn’t know where he was going with this, but then he says, I hear your favourite character is “Big Pussy”!

WOW my face just hit the floor!  I didn’t even know what to say at that point.  All I know was, I was completely caught off guard and for the rest of the night, I was just sick about it. 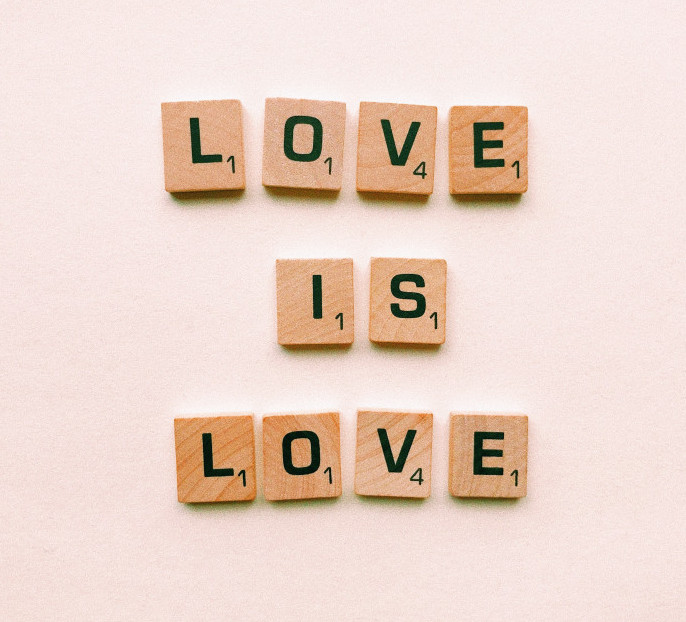 The one thing I have personally found is that men are far more fascinated about me being gay than other women are.

As an example, someone I know or am related to may seem fine about who I am, but as soon as they introduce me to their friends the guys think that talking about it all the time is something that I wanted to do.  They think that poking fun about it and making light of it is somehow OK with me.

Of course, I don’t want to stand on my soap box and say enough already, because that somehow makes it seem like I am bringing up the topic and making a big deal about it.

YES, I want to do that, but in that group of people, doing that just seemed like it would have made it worse.

Plus, I have always been that girl that gets along well with men and boys, so fitting in has always been important to me.  All of a sudden if I had said something, I would be considered the one that is making a bigger deal about it.  It is truly a tough scenario to be put in.

I will say that this type of situation is tad amount to walking in with toilet paper stuck in your pants, or whatever the most uncomfortable thing you can think of is.

WHY WHY WHY do people that I know, and love think that I want to talk about what I do behind closed doors. NOT ME!!

So, what is the meaning of labels?

Well the morale of this story is think before you speak and for god’s sake just love me!  I am a kind, loving and good person.  I absolutely don’t deserve to have a ridiculous label put on me and neither does anyone else, no matter what the label is.

I would love to hear your experiences with labels. Please drop me a comment below.

4 thoughts on “What Is The Meaning Of Labels”